Save the house.  The foundation was sinking. The client would lose the triplex zoning if the structure was torn down. 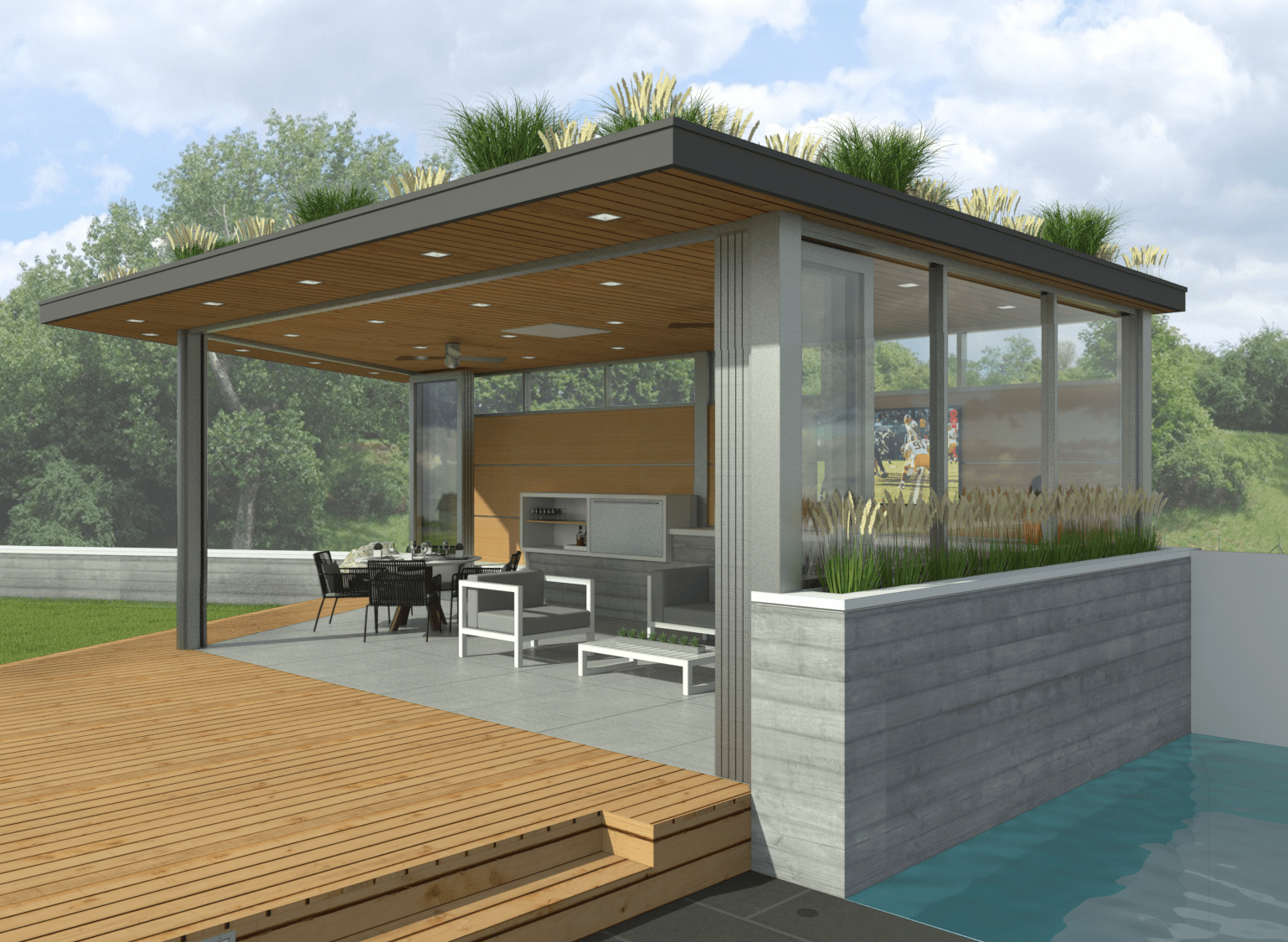 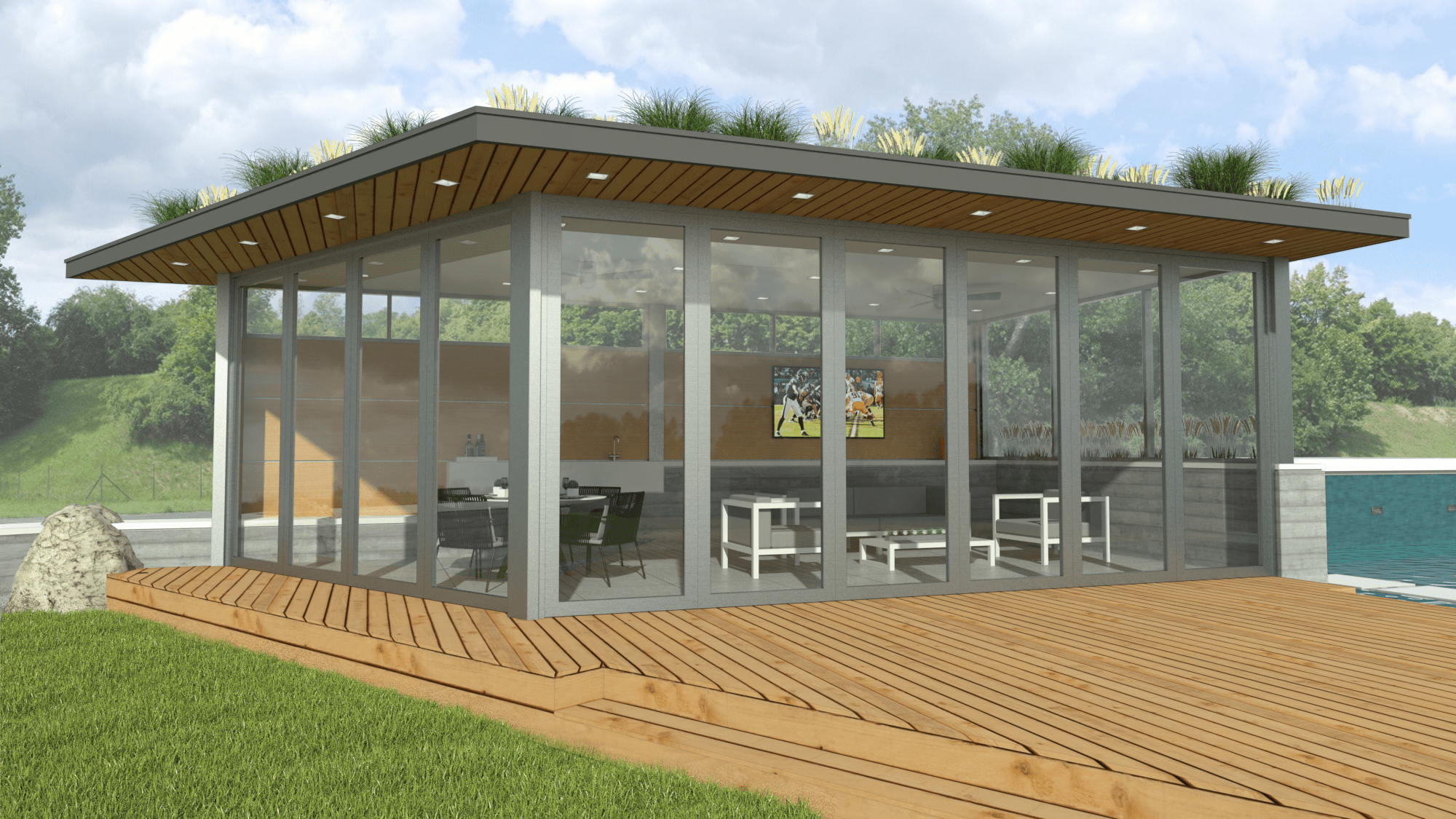 There was lateral earth movement that is buckling about 20 feet of the foundation, causing the building to sink. The issue for the client was they bought it with the intended use as a triplex. The early recommendation was literally to rip it down and build a new one. But after consulting with the council and with the understanding that it was RSA3, we would lose both of those variances if we tore it down. We devised a plan to jack the building up and rebuild the foundation.  Solving the structural puzzle allowed our client to keep the coveted RSA3 zoning designation.